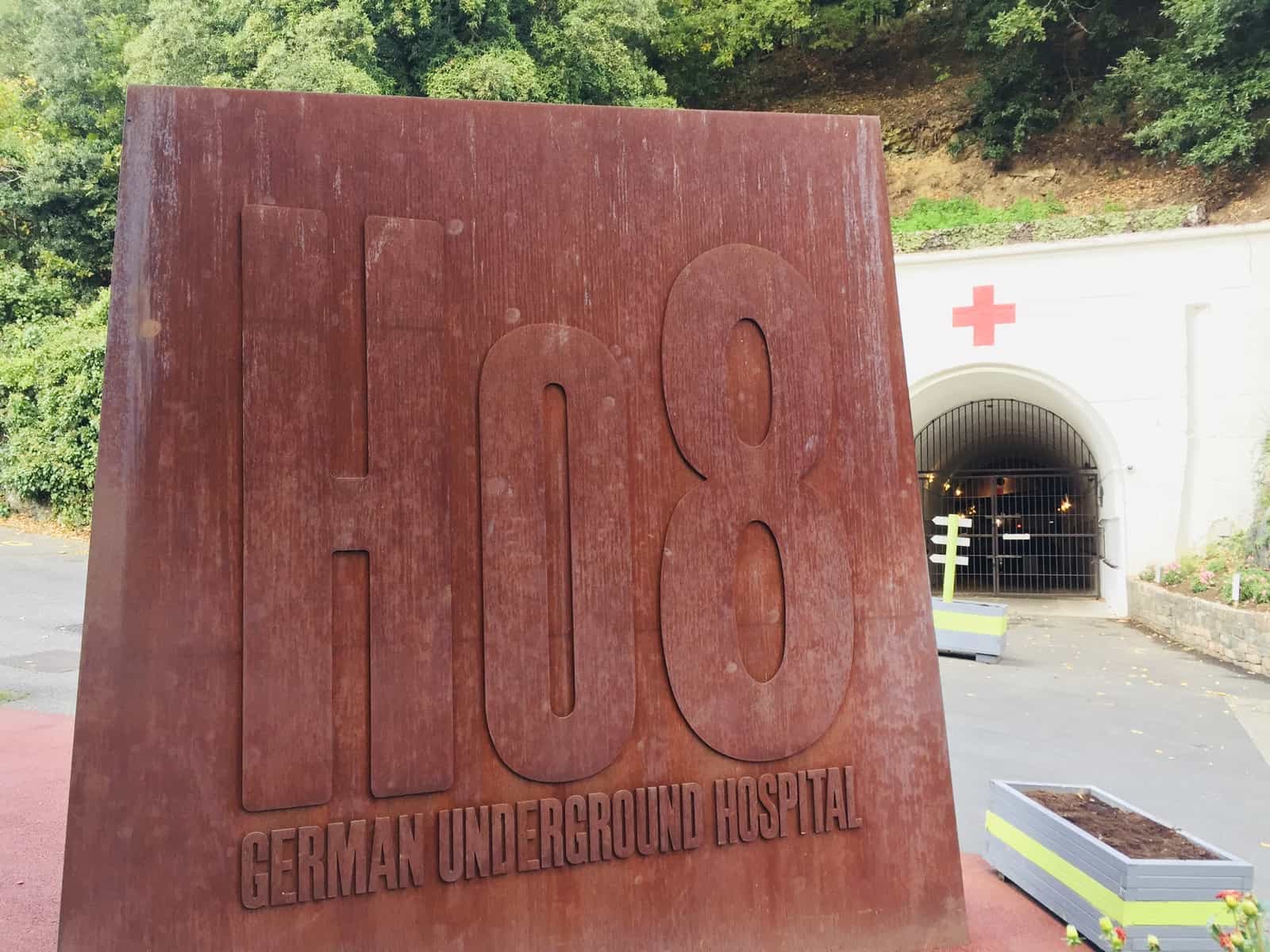 When I wrote my previous post on my one-night in Jersey, I said I would write another about my trip to the Jersey War Tunnels Museum.

I wanted to do this because it’s one of the best museums I’ve visited in a long while. Below is a summary of what to see and do in the Jersey War Museum.

How to get to the Jersey War Museum

The Jersey War Museum is just a few miles outside of the capital, St. Helier, but it’s easy to get there.

You can catch organised trips that drop you off, or take the vintage Jersey War Tunnel shuttle bus.

Alternatively, you can catch the local bus, which for around £2 will take you all the way in 15-20 minutes.

The museum is housed in the German Ho8 (Hohlgangsanlage 8) tunnel system that became an underground hospital in the early 1940s. It explores the German occupation of the island between 1940 and 1945.

Although the digging of the tunnels was never completed, the 1km that was finished was large enough to house a hospital (big enough for 500 casualties), a boiler room, and offices, some of which are recreated in the museum.

Inside the Jersey War Museum: life on the island

The level of detail found in the museum is impressive and the exhibits are fascinating.

You can learn about the creation of the tunnels (which were dug using forced labour, with over 5,000 men from across Europe and North Africa being brought in to undertake the backbreaking work), to the first influx of the Germans onto the island in July 1940.

There’s also information about the new rules and regulations brought in. This included putting the clocks forward an hour to synchronise with central European time, banning all radios and creating a register of Jews.

You discover how much the islanders suffered, even with the absence of direct fighting.

There were practical issues – basic supplies, food and fuel, became extremely scarce – as well as wider repercussions over the island’s strategic importance. Over time Hitler moved to make Jersey into an “impregnable fortress”, bringing in more workers to dig bunkers and trenches and to build the Atlantic Wall defences that you can see when you drive around the coastline.

Towards the end of the war, the islanders’ situation became even more dire, with Winston Churchill refusing to send supplies.

Whilst this prevented them falling into the Germans’ hands, it also meant that there was nothing for the locals. Eventually food was distributed by the Red Cross on the strict proviso that none of it was given to the German occupiers.

The museum does more than just present historical facts. For me, what was most memorable was the way it gets you to think about life as an islander under an occupying power.

The exhibits really challenge you to step into the shoes of the Jersey residents and think about how you would act if you were in their situation.

An example is where you learn about the resentment that some of the island’s residents had when they discovered other islanders were breaking the rules set down by the Germans – such as keeping a banned radio or hiding weapons. Some would gladly inform on their fellow islanders, resulting in generous rewards for them, but severe punishment for the transgressor.

You can look through some of the rule books and ledgers that people had to adhere to. There are also well as letters sent to the Germans informing on their compatriots.

What would you do?

One fascinating exhibit sets out six situations (e.g. you discover your neighbour has done X, Y or Z), and asks what you would do in that situation.

This really gets you to think about life under a dictatorship. Would you be prepared to provide information to the enemy in return for a reward? Would you do this for a job for a family member and other privileges?

On face value, whilst I could never seriously believe that I would become an informant, the “what would you do” proposal forces you to think about how you would act when faced with the possibility of being able to feed your family for the next few weeks in exchange for a snippet of information.

You also find out about life in the early days of the occupation. It seems that at this time, it was not especially unpleasant. The lack of fighting on the island meant that the German soldiers initially treated their time there as a bit of a holiday, walking along the beaches and strolling in the sunshine.

Stories and photos depict German soldiers in friendly conversation with the locals, buying ice creams for babies and helping residents. Some people viewed this with suspicion, whilst others saw the soldiers for what they were – young men who were carrying out orders and were far away from home and families.

Again, you’re challenged over what you would do – accept the generosity of another human being or reject it because they are the enemy?

Another interesting dilemma is whether you would stay where you were born and bred, even in the face of imminent invasion. Or whether you would pack what belongings you could carry and leave for the UK mainland.

Back in the summer of 1940, the residents of the island were given 24 hours to decide, having learnt that the British Government had decided that Jersey would not be defended. Nearly 23,000 people registered but in the end only 6,600 left.  It made me think – what would I do?

Finally, there’s a really effective demonstration of the conditions labourers were forced to worked – “the unfinished” tunnel.

Holograms of workers – complete with audio effects – are shown toiling in dark and dangerous conditions with rocks falling all around them.

If, like me, you come across this section without knowing of its existence, it’s a bit of a shock. You suddenly walk into a loud, (too loud), dark room where your eyes need to adjust very quickly to make out the dimly lit figures digging in a tunnel in the distance.

But this makes it all the more effective. You get a small insight into how awful it must have been to be trapped in these conditions for 12 hour shifts with no escape.

Before you leave pop into the upstairs café.

When you first enter the museum, you are handed an identity book for one of the islanders, issued by the Germans. In the café, you can find out what happened to that individual.

To say this museum gave me a lot of food for thought is a bit of an understatement. This really is one of the best museums I have visited for a long time and left a lasting impression on me.

Other ideas for short trips

If you visit the Jersey War Museum, I hope you find it as fascinating as I did. Check out other posts I have written on other things to do in the Channels Island: 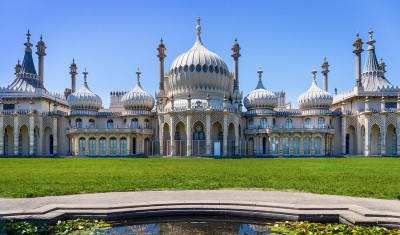 If you’re looking for a day trip from London that has it all, look no further than Brighton. With its beachfront location and abundance of sights and activities, Brighton is the perfect place to spend a day. And its close proximity to capital (it’s just over 50 miles away) means it’s an ideal choice. Read… 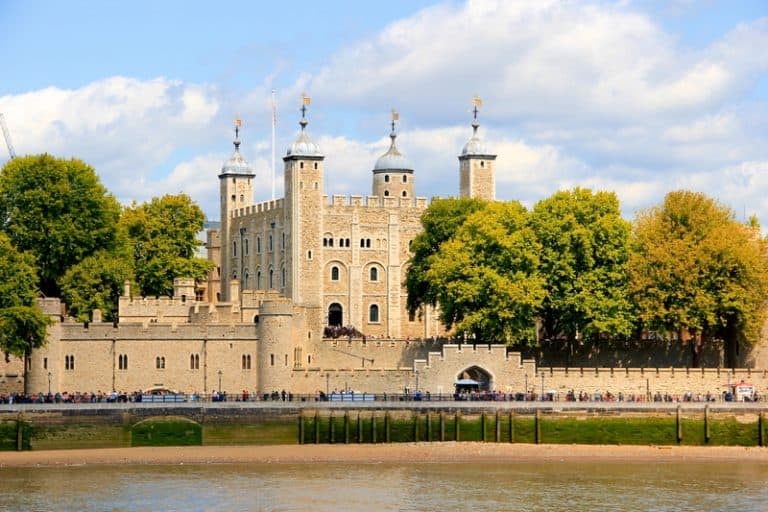 The Tower of London is amongst the most popular tourist attractions in London, with almost 3 million visitors in 2019*. A visit to this iconic landmark is a real treat, with the opportunity to experience and see some fascinating sights, and learn about its history throughout the centuries. It’s definitely one to put on your…

Edinburgh is one of Scotland’s main draws, with more than two million tourists visiting its main attractions every year. I recently spent a long weekend there and I can see why! The city has a wealth of things to see and do and there will be no shortage of sights to choose from if you…

By Emma Marshall Like most people in the UK, this year has been more about day trips at home than holidays abroad.  And as someone without a car, I’ve been looking for destinations that would make interesting day trips from London by train.  For the first on the list, I chose Portsmouth in Hampshire. This was… 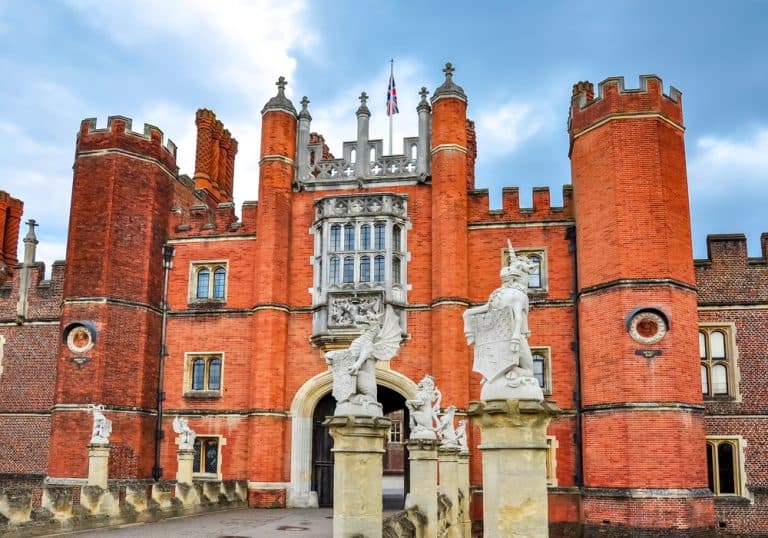 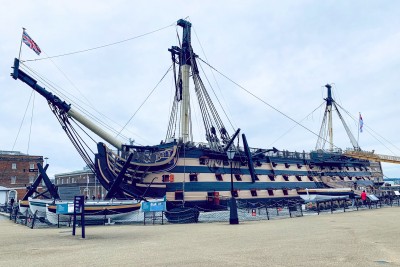 If you’re researching Portsmouth attractions to help you plan a trip, there are lots to choose from.  It’s a city rich in maritime history, and its location on the English south coast means that you can easily combine a cultural visit with a day out at the beach.  One of the top things you should…